Angakurumamulla Bodhirajarama Devalaya in Negombo is not an archeological monument but has a history of over 100 years. The area was named Angakurumamulla because of the coconut shell coal miners. 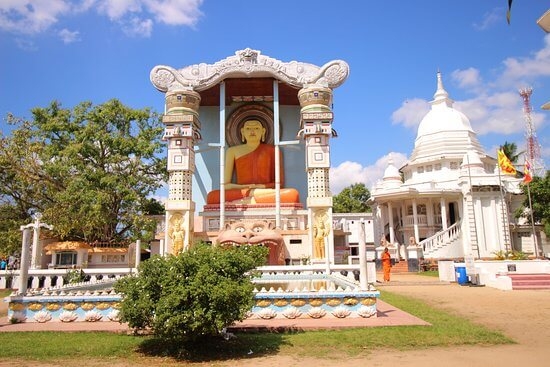 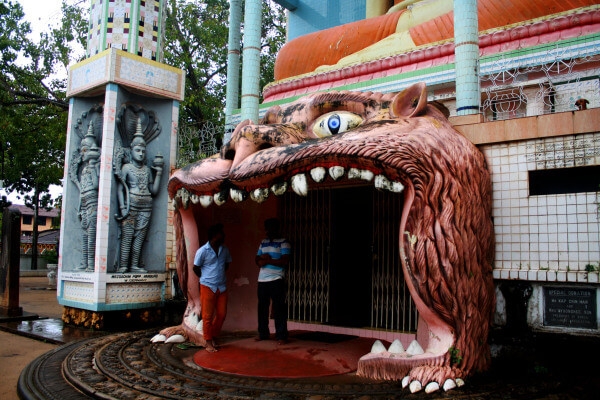 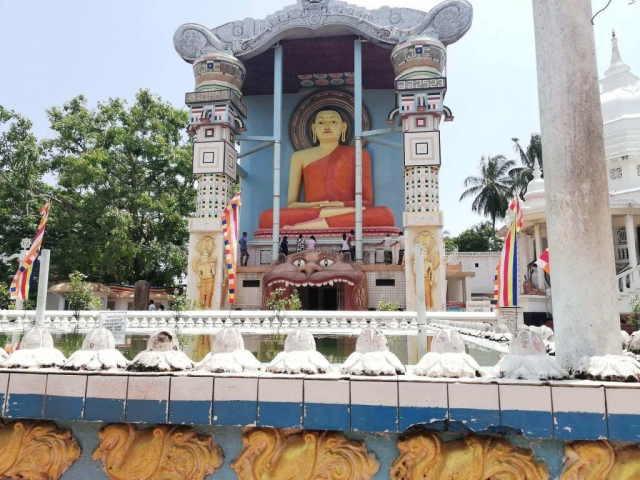 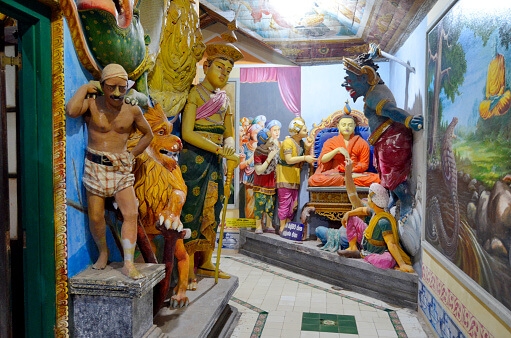 The first land was donated in 1868 for the construction of a temple at this place. Revatha Thero of Kirimetiana has been given land with a deed of offering. As it was not enough, the land on which the present temple is located was donated by Simon de Silva Mudali. The temple is famous for its large paintings and sculptures among Buddhists as well as foreigners. The statue is 103 feet long and 38 feet wide. Every corner is adorned with beautiful paintings and sculptures. These were created by Joris Guernsey in the early part of the last century. This temple was first built during the British era and has since been renovated. Among the elements of the Dagoba Temple is a three-story library with a relic hall and a three-story vatage. A large Buddha statue has also been erected in front of the temple in recent times.