The first fort in Negombo, a port, was built by the Portuguese. That was in 1600. After the Portuguese forts at Colombo, Jaffna and Galle, Negombo was considered to be the next strategically important fort. The original Portuguese fort appears to have been poorly structured. Portuguese writer Joao Ribeiro describes Negombo as:

Chilaw has only ten leagues and Colombo six. Fort Negombo was under Captain. 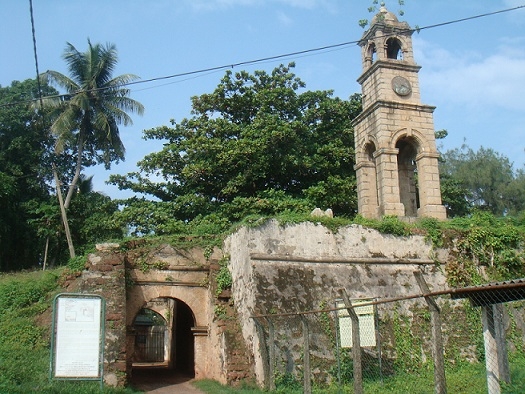 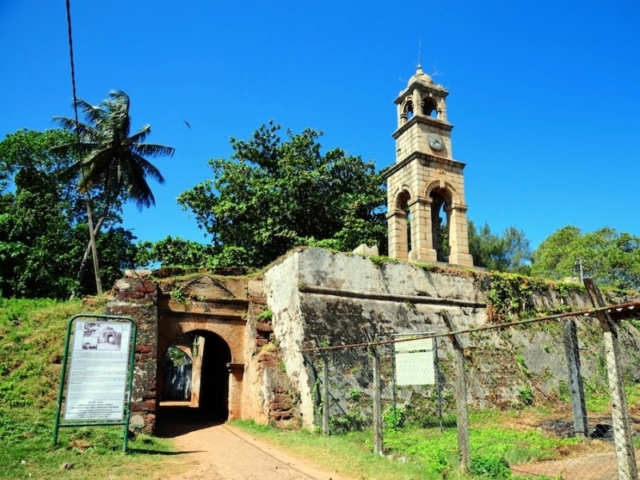 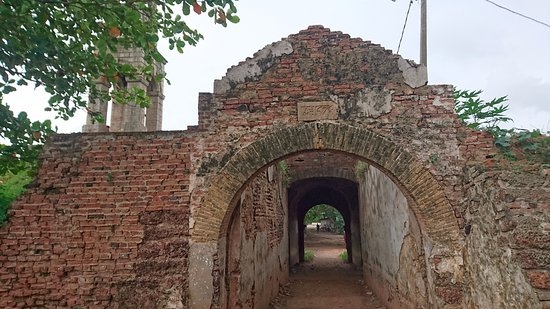 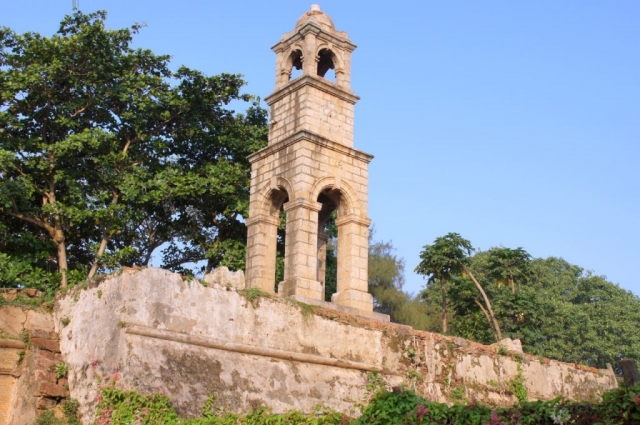 Another nation greedy to the east, the Dutch began to attack the Portuguese forts in Ceylon. In February 1640, Negombo was captured by the Dutch under Philip Lucas. However, in December of the same year, the Portuguese recaptured the fort. The Dutch will not back down. The fort was captured by the Dutch in January 1644 and recaptured by Francois Oiskaran. The original forts of the fort were destroyed by artillery fire used by the Dutch during the siege. In 1672 the fort was rebuilt by the Dutch. The fort is built in the shape of the Pentagon in addition to the usual square shape. Although the fort was in the shape of the Pentagon, it consisted of only four forts, and ancient maps show that the Fifth Fort was not built.

When the coastal provinces of the country were conquered in 1796, the British also took control of Negombo. In 1800, the English demolished the fort and the Dutch buildings and built a prison there. It is said that the stone of the fort was used for this purpose. The clock tower here is a monument to the jubilee of Queen Victoria. Negombo Prison is still housed in Fort buildings.

Today, only a few remain in Dutch memory, such as the entrance to the east wall and the mounds of dirt on the north and south attics. The upper part of the gate is made of granite and is marked ‘1678’.

One Reply to “Negombo Dutch fort”