The Hamilton Canal is a waterway that runs through the center of Negombo. The length of the canal from Colombo to Negombo is 2 km. M. It will be 33. King Weerapakaramabahu VIII of Kotte started the construction of this canal for transporting goods. The Dutch then cut off the rest of the canal, but construction was hampered by floodwaters. It is said that this canal was built by the Dutch to transport cheap goods such as cinnamon from abroad to Colombo. 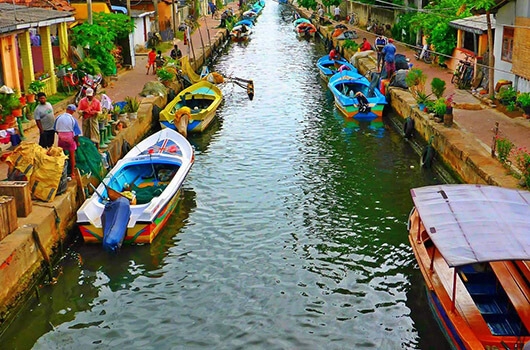 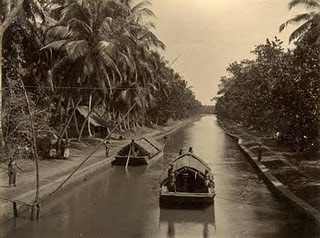 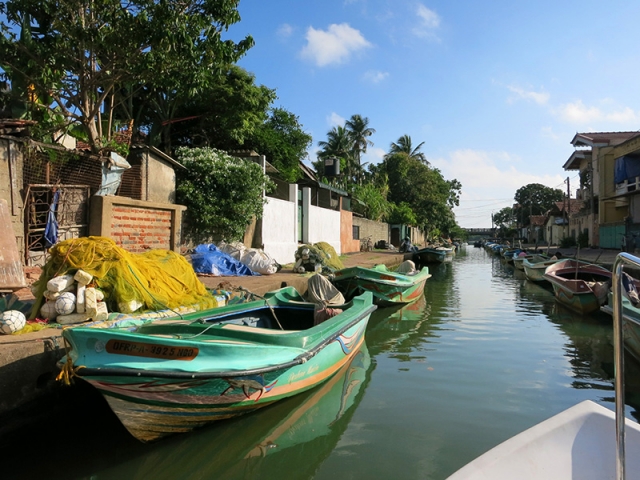 The canal was rehabilitated during the English period. Its development began in English in 1802 and was completed in 1804. The canal was overhauled under the supervision of Gavin Hamilton, then Sri Lanka’s Inland Revenue and Commerce Officer, and later renamed the Hamilton Canal. The canal is still very popular with fishermen in Negombo and is a popular tourist destination. The canal is also used to park fishing boats. Until the middle of the last century, goods were transported along the canal from Colombo to the port. It is unfortunate that the Hamilton Canal, one of the most beautiful places in Negombo today, has become a filthy place.

One Reply to “Dutch Canal or Hamilton Canal”